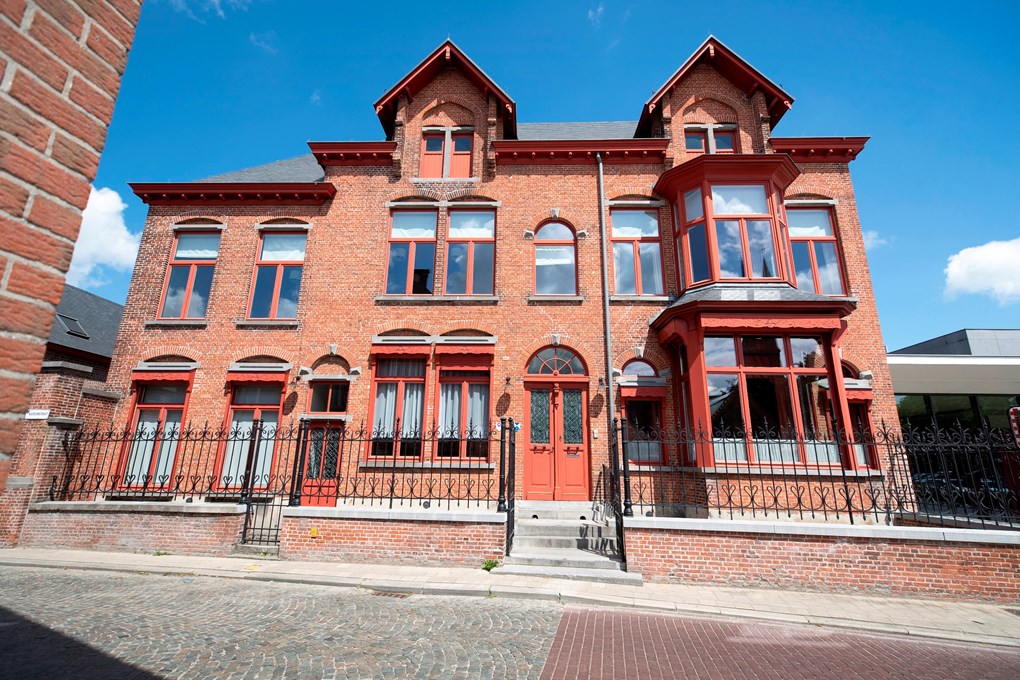 The Käthe Kollwitz Museum and Fransmansmuseum are open (limited), but only after reservation (for the time being not on public holidays and weekends).

The tourist office is open during the week (not on Monday and Wednesday morning), but for now not on public holidays and weekends.